Why accessories are struggling to catch up, plus the brands we like to buy for extended sizes.

Extended sizing – or the production of clothing that does not fit standard sizing – generally refers to clothing and, in some cases, footwear. But while calls for luxury and high-street brands to produce collections in sizes that better represent the average American woman have been amplified lately, the conversation often fails on accessories. It becomes almost a “choice type of battle [of] discussion,” one plus-size woman told Coveteur, noting that it’s hard to be grateful for progress while pressuring brands to embrace more inclusive sizing elsewhere in their lines.

“Brands are missing out on a huge customer base,” says Kristina Zias, plus-size model and blogger based in Los Angeles. “I’ve built quite a jewelry collection and recently realized that I keep buying earrings and necklaces because I know they fit. There were so many times I was so excited about an item only to order and receive something that will never fit. Zias bought an anklet from a brand in June only to realize it was too small for her. “I was so disappointed “The brand didn’t offer returns, and I considered for so long to message them about the sizing issue, and I never did. You’re a little embarrassed, like it’s your fault.

Even brands that cater specifically to plus-size women like Torrid and Eloquii have jewelry collections that are lacking: the latter only sells earrings and a paltry selection of necklaces in one size. Popular and larger retailer Lane Bryant has light stock of rings up to size 11 – and only one other adjustable item – while ASOS Curve is out of stock for most ring sizes above 10. At All retailers, many styles offered are not available. t live up to current trends, like chunky domed rings or vintage-inspired chains. “I have a hard time finding cute, on-trend pieces in my size,” says Zias. “More often than not, brands that offer extended sizes aren’t the most stylish, or they only offer extended sizes in a few of their pieces. Alternatively, they’re super cheap and tarnish a week later.

Then comes the age-old question: if there is a market for it, why aren’t brands taking advantage of it? Some say it’s expensive, but it’s not just a commodity game. Christina Senia, who launched her eponymous unisex jewelry brand with sister Gina just over a year ago, says it never occurred to her that launching up to a size 12.5 was drastic or more expensive than the typical launch plan .

“We had done competitive market research with respect to price, but never considered size,” says Senia, whose custom line includes stackable bands, often embellished with gemstones or Roman numerals, until at a size 12.5. “We then realized that most ring sizes stopped at a size eight. It wasn’t until Hunter McGrady contacted us to say his followers were having trouble getting rings in their respective sizes we discovered that this was not the industry standard.

“Unfortunately, inclusiveness and sustainability often get in the way of increasing profits.” —Sharena Chindavong

While one would assume that the big, well-funded brands would be the first to increase their size range, that’s not always the case. The competitive brands her team researched had often secured millions of dollars in venture capital, she tells Coveteur, but almost all stop short of including extended sizes. “For jewelry specifically, the cost for a mold is around $100,” she says. To complete their lines up to a size 12 or 13, “it would cost around $800 in start-up costs” — a not prohibitive amount for most brands — plus the price to stock a single item in each size, Senia says. “The benefits outweigh the cost.”

“This is less profitable,” says Automatic Gold founder Sharena Chindavong. Her brand, launched in 2016, offers one of the most inclusive size ranges, with rings ranging from sizes 2 to 16, as well as most necklaces, bracelets and anklets available in at least three sizes. “But inclusivity is very important to me, and I extend my values ​​to my brand,” she says. “It was never an issue for me, but unfortunately inclusivity and sustainability often stand in the way of more profits.”

Popular Mejuri jewelry brand, which has nearly a million followers on Instagram, did not launch with an extended size, but now offers rings up to size 10 in most styles, as well as necklaces and bracelets ranging 14″–22″ and six to eight inches, respectively. “We’ve taken the approach of expanding our most popular styles across categories, and we’re actively working to expand the range of sizes in each category,” says Noura Sakkijha, CEO and co-founder of Mejuri. It was customer feedback that moved the needle. Similarly, brands like Vrai, Catbird, and Aurate have size series that differ style by style. Inexplicably, some of the ring designs of the latter are non-returnable in sizes 9.5 and 10 only.

Launch of Stella Simona Haati Chai, a line of fine, heirloom-inspired jewelry made to order, in 2011, before becoming a mainstay of over 103,000 Instagram feeds. She launched the sister line Amarilo, which is also self-funded, in tandem, originally as an Etsy shop. Now, the latter has sizes up to 15 in rings and offers three to four sizes in most collars. As the daughter of East Indian immigrants, Simona says representation and diversity are key to making money for her and her team of four, who are responsible for both businesses.

“Although we haven’t launched with extended sizes…like [designer] Ali [Heiss] handmade every piece of jewelry, she would accommodate any size requests,” she says. “It wasn’t until we started talking internally that we realized how important it was to not just accommodate, but defend.”

As to why she thinks the industry hasn’t followed suit — or started that way despite having ample funding — is two-fold. “To begin with, you should know that most of the jewelry industry, especially the well-known brands, are not run by the end consumer. It’s a very male-dominated industry that works the way it does. for a very long time. Also, much of the industry is white label, which means that a manufacturer produces pre-made products and brands and then sells those products under their name. The industry itself has standardized sizes that are incredibly exclusive. If you’re a brand that buys and resells, you can’t expand sizes that aren’t available.”

“It wasn’t until we started talking internally that we realized how important it was to not just accommodate, but defend.” —Stella Simona

There’s another piece of the puzzle that seems obvious but often goes unmentioned: “If cost isn’t the barrier, then bias is,” says Senia, who notes that her brand sells so many sizes. 9 and 10 than sizes 5 and 6. , and seven.

After being underserved for years, many women are turning to vintage shops, where men’s rings are often repurposed for a female clientele. “A lot of the bigger, bolder face styles, like signet rings, for example, were worn by men,” says Noah Lehava, founder of her vintage jewelry boutique. @noahnoahnoah.shop, which operates exclusively on Instagram.

“One thing I find that makes people reluctant to buy vintage is that they find something they like, but it’s not their size—but it’s actually very easy and not very expensive to cut a ring at a local jeweler,” she says. “Some styles, depending on how the stones are set or if there are intricate details on the shank, cannot be sized, but once you feel comfortable with the idea of ​​taking your ring at a jeweler, just as you would pick up a pair of pants to be hemmed by a seamstress, your jewelry options open up.

Of course, there are brands that are successful from the start. Zias mentions Poirier Jewelry, which makes rings in sizes 5 through 13. Other brands with inclusive sizes include Oremme, Wolf Circus, and Tarin Thomas, which just opened a store in New York’s West Village that offers a variety of sizes. “Plus, many of our styles are made-to-order in New York, allowing us to adapt and help our customers find the perfect fit,” said founder Kylie Nakao. “They can pick them up in-store or have their selections shipped right to their door.”

While most brands recognize they still have a ways to go, Simona says it’s important to talk to brands big and small to find out exactly where your money is going. “Ask for transparency, especially from brands with hundreds of thousands of followers on Instagram.” 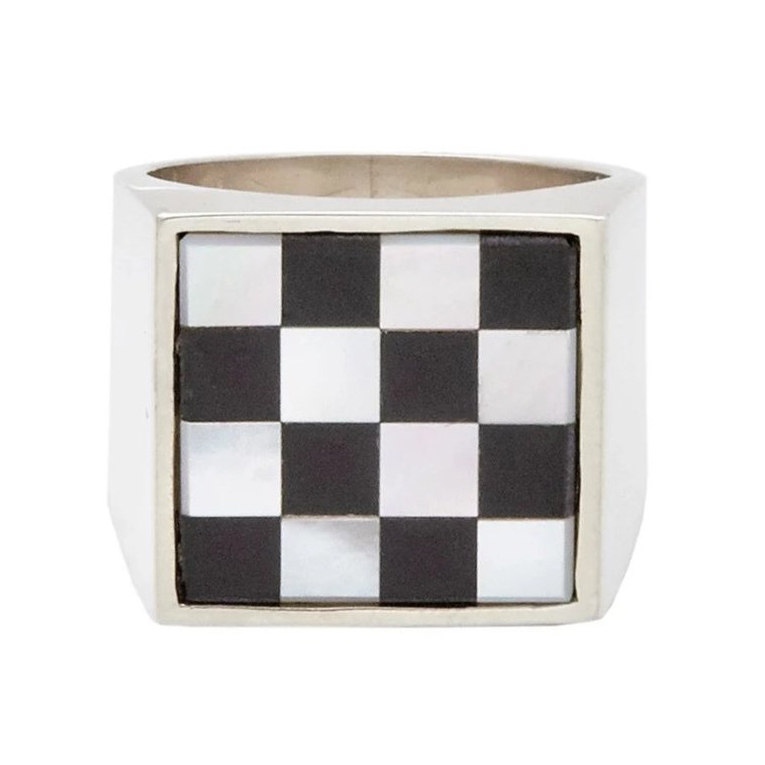 Ring of ApolloFrom $675To buy 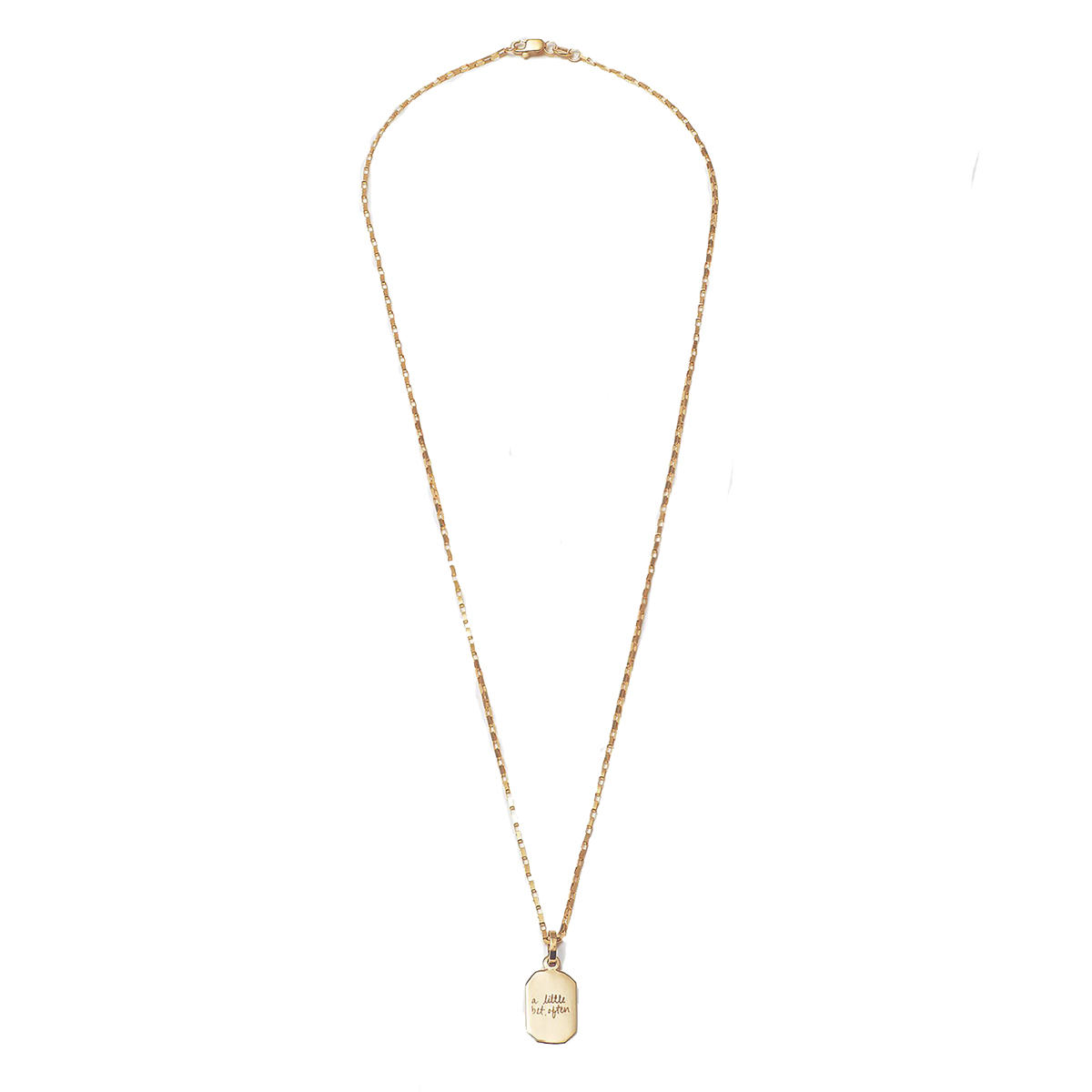 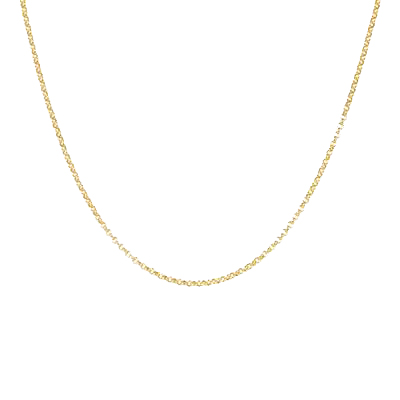 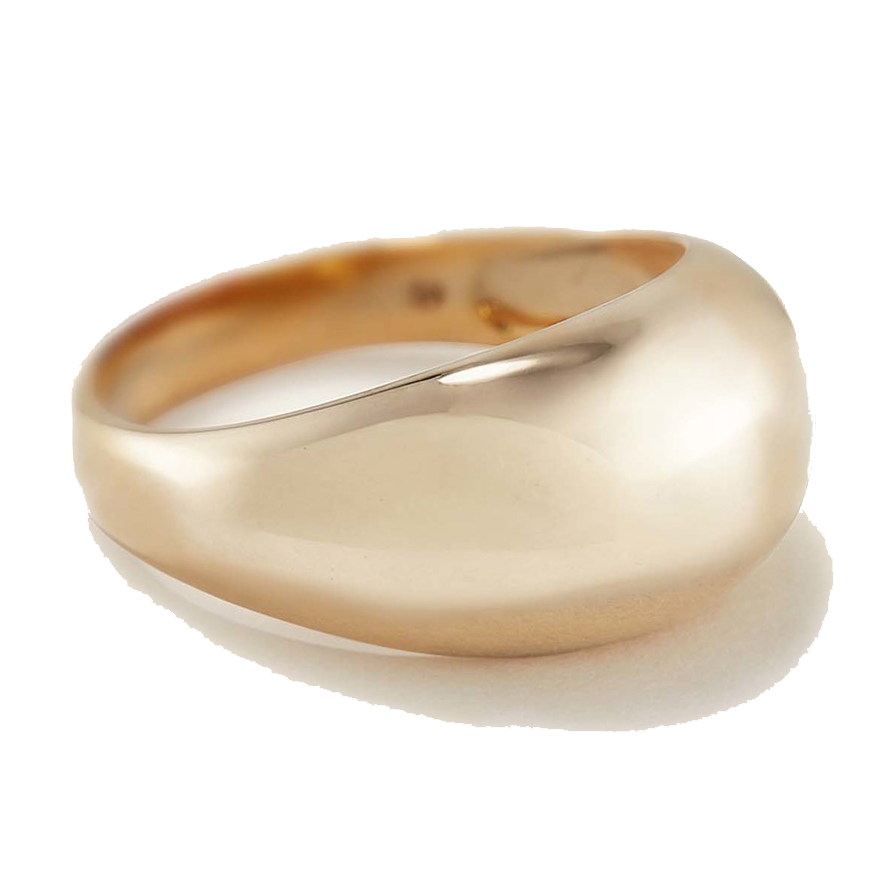 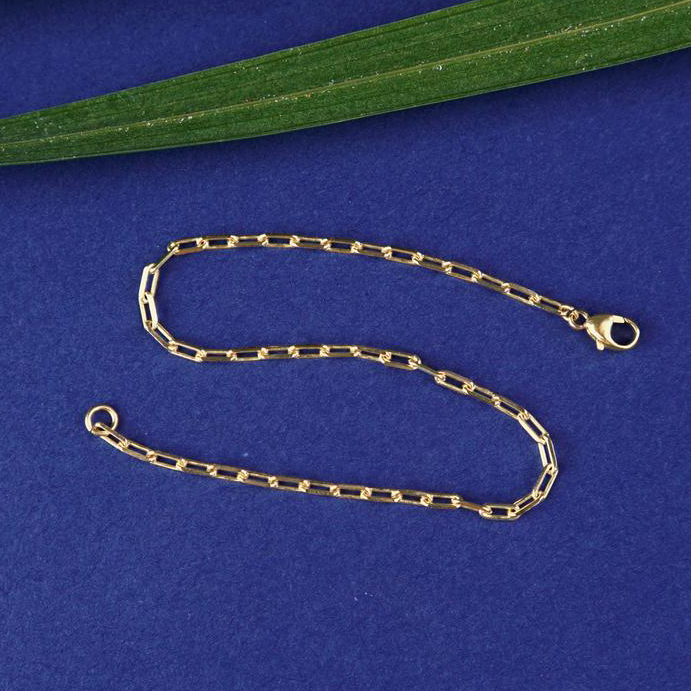 5 days ago Maxine B. Lares

Geraldine Pingul on Predicting the Future of the Jewelry Industry – JCK

4 weeks ago Maxine B. Lares

Transform your luxurious assets into a brand new line of credit!